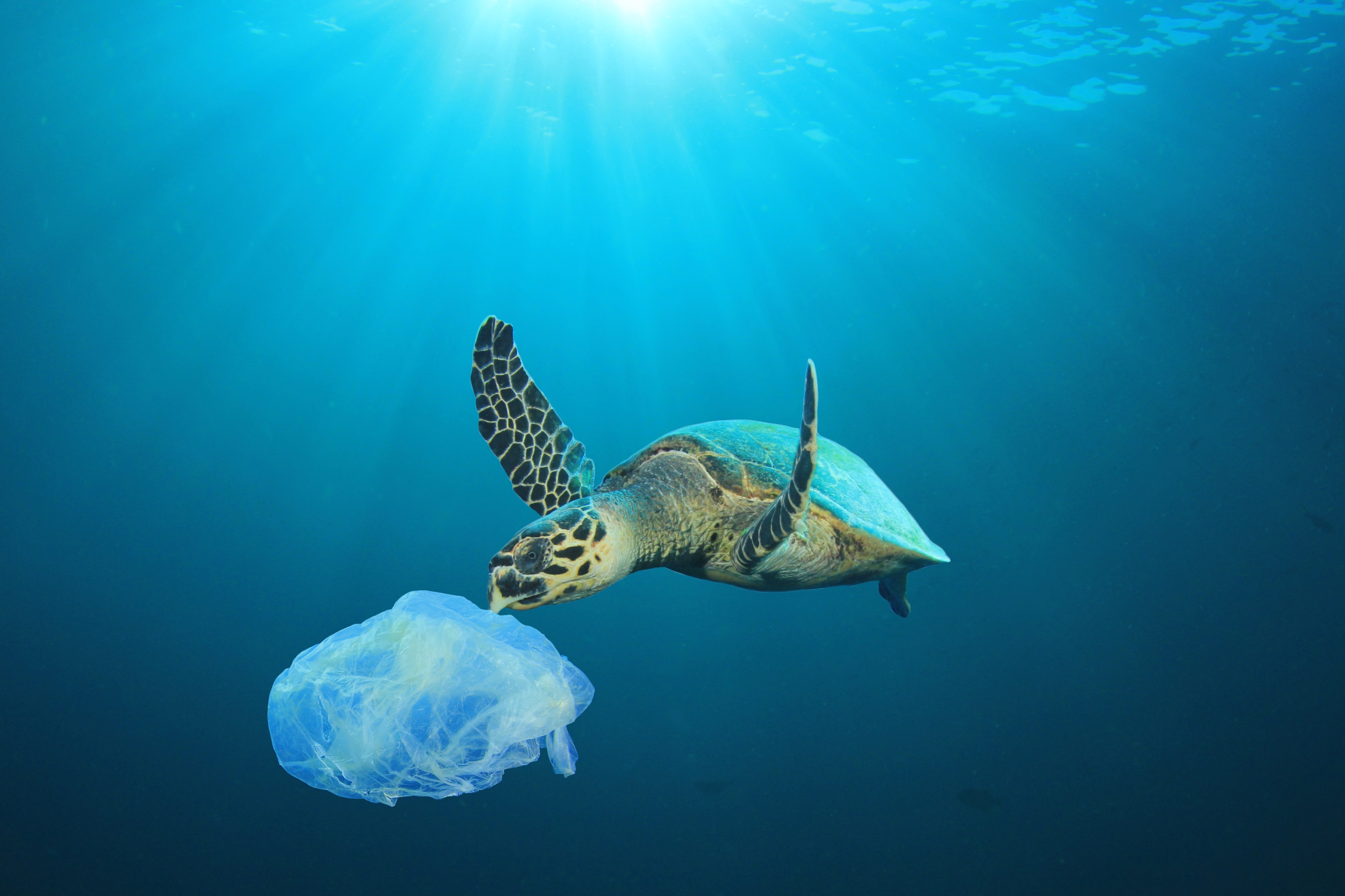 With so many global sustainability challenges to address, it’s understandable why some aren’t aware of the extent of the global plastic pollution problem.

Plastic Free July is a global movement that helps millions of people be part of the solution to plastic pollution. The movement has inspired 100+ million participants in 190 countries to make a small change that will collectively make a massive difference to our communities.

Take 3 for the Sea is also leading a movement of people who are connected to the planet to remove plastic pollution from the environment and support measures to prevent waste and pollution.

Read on to learn how kids and their parents can get involved in being part of the solution.

Here’s the cold hard fact at the centre of the plastic problem: of the 8.3 billion tonnes of plastic made since mass plastic production began in the 1950s, only 9% has been recycled. The other 91% is sitting in landfill, floating in the ocean, or it has been burnt. That means there are billions of tonnes of plastic contaminating our air, land, and sea because unfortunately plastic doesn’t break down in the environment—it just keeps “breaking up” into smaller pieces which eventually end up as microplastics and nanoplastics.

Plastic in the ocean is a particularly big problem. It’s estimated that 8 million tonnes of plastic enters the ocean each year, causing injury, suffocation, starvation, and often death to the countless sea animals who mistakenly believe the plastic to be food. For example, plastic pollution is decimating the global marine turtle population because plastic bears a striking resemblance to jellyfish, one of their main food sources. So plastic pollution is a cruel and painful problem for innocent sea life such as turtles all around the world.

Human health is also at risk

The plastic pollution problem doesn’t end there. Plastic also poses risks to human health since plastic contamination of our air, land, and sea is leading to plastic entering our bodies and potentially causing health problems.

When plastic enters our bodies, these small plastic particles may do all sorts of damage to our health. The main health risk comes from the fact plastic products contain chemical additives, and a number of these chemicals are associated with serious health problems such as hormone-related cancers, infertility, and neurodevelopment disorders like ADHD and autism. Then, there are also the issues which arise from the pathogens which are attracted to the microplastics when they sit in the environment. If these pathogens also enter our bodies when we ingest microplastics, there’s a risk they cause infections.

Suffice to say, we want to limit the plastic we consume and inhale as much as possible!

So what can kids do to help with the global plastic pollution problem?

Plastic Free July is a great way for kids to get involved in helping address the plastic pollution problem. It’s a global movement involving millions of people who want to be part of the solution by refusing single-use plastics. The idea is that the small changes each and every Plastic Free July participant makes will contribute to a much larger change at a global level, both in July and thereafter.

So how can kids get involved in PlasticFree July? Well, it’s as simple as saying no to single use plastics. Here are some simple ideas:

The more kids start reducing their plastic consumption, the more they tend to understand the huge amount of plastic we all use every day. Over the course of Plastic Free July, it’s an opportunity for them to learn about the extent of the plastic problem and to take action by making small changes which are likely to become embedded into their mindset longer term. It’s a great opportunity for kids, parents, and the planet alike.

Take 3 for the Sea

Here’s another great idea for kids to help with the global plastic pollution problem. It’s called Take 3 for the Sea, and it’s based on the beautifully simple idea that if each of us take 3 pieces of rubbish away with us whenever we leave a beach or waterway, we’ve made a difference. Just like Plastic Free July, Take 3 for the Sea is about making small changes to our longterm habits which add up to make a huge difference over the longer term.

For example, if a family of four who visit the beach every weekend were to each “take 3 for the sea”, that adds up to 624 pieces of plastic rubbish collected by that family each year. Imagine how many pieces of plastic rubbish collected that adds up to over a decade by that one family, and then imagine the scale of the difference which can be made if millions of families all over the world join the movement.

The great news with Take 3 for the Sea is that collecting 3 pieces of plastic rubbish is an easy step which can be made fun for kids by turning it into a game or competition. By doing so, not only have those kids and their families made a difference, they’ve also enjoyed themselves at the same time.

The next generation of planet protection

The plastic pollution problem isn’t going away in a hurry, but if we all get involved by becoming part of the solution we can eventually address the challenge, thereby creating more sustainable futures for us and our kids alike. Both Plastic Free July and Take 3 for the Sea offer powerful habit-changing opportunities for kids and their parents to learn about how to live more sustainably while having fun doing so.