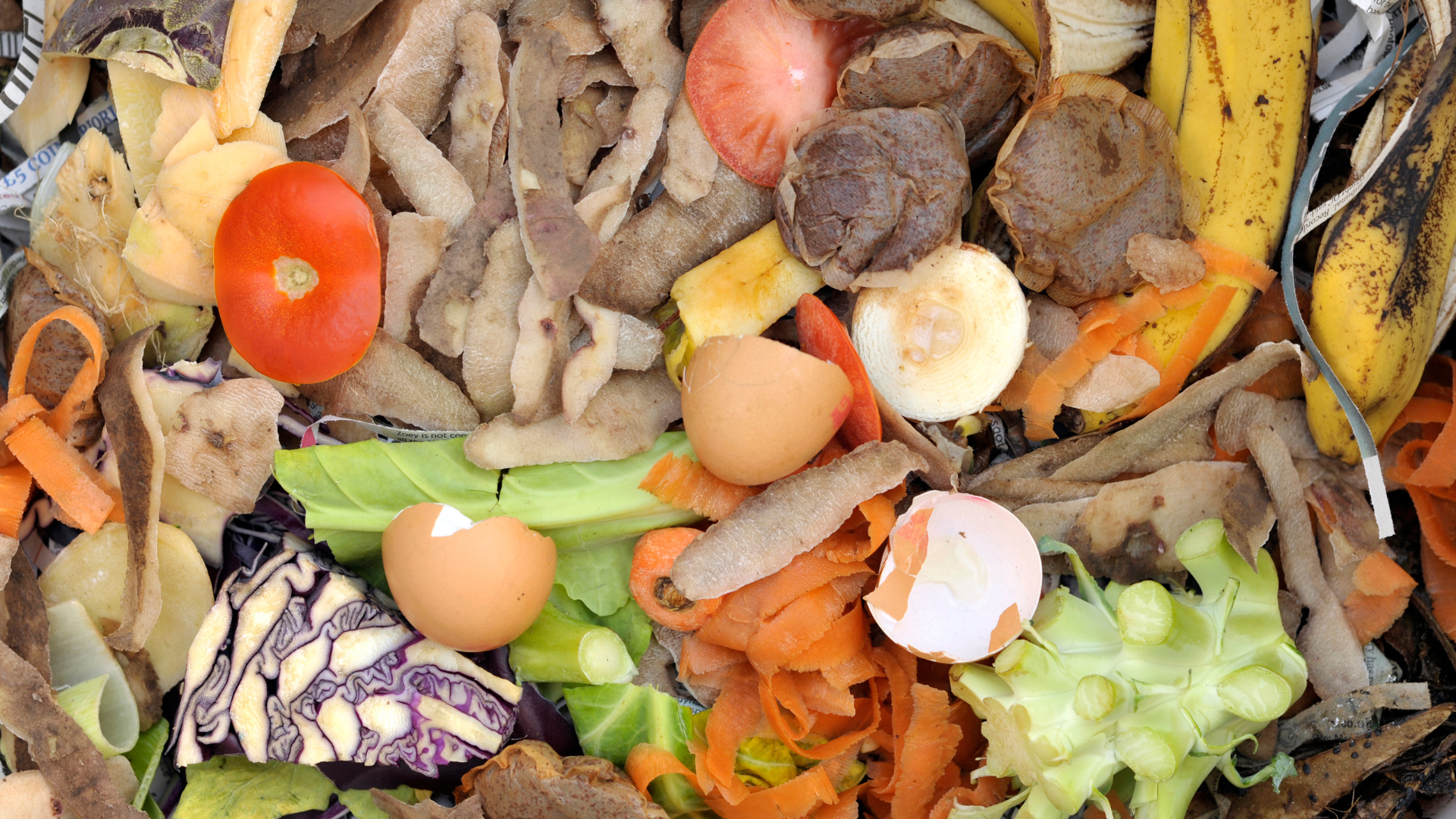 We’re already well into the 2020’s -the decade which will be critical in determining our children’s future. And yet carbon emissions continue rising despite our knowledge that we need to drastically reduce them in order to keep the world to the (relatively) safe limit of 1.5 degrees Celsius global heating.

As it is, we’re currently on track for2.7 degrees C of global heating, which will be catastrophic for human health and prosperity.

Why are we not managing the turnaround? Why are we still headed towards the cliff?

It’s not that we don’t know what to do to safeguard our present and future. We need to stop burning fossil fuels -coal, oil and gas - and transition rapidly and urgently to renewable forms of energy.

There are lots of reasons we are failing - and some are simply to do with how we are wired as human beings.Humans are very good at solving problems that are immediate, visible, precedented, that have direct personal impact, and that are caused by an obvious enemy (the Bad Guy).  But climate change is none of these things: it is slowly evolving rather than immediate; it can seem invisible (depending on what media you choose to read); it is unprecedented in human history; and for most of us in the developed world it hasn’t yet had a huge personal impact. And we’re all to blame (unless you don’t ever eat meat, drive a car or fly in a plane).

But there’s another very significant reason that we’re failing. There really is a Bad Guy in this story, although it’s done its best over decades to obscure this fact.

And that is fossil fuel companies -Big Fossil - who are making obscene profits as we careen to the cliff face.

But the jig is up; it is now apparent to many people that climate change is real and that it is happening at a frightening rate.

Denial and Doubt no longer work.

And so the fossil fuel industry has instead pivoted to messages that acknowledge the problem, but downplay its severity and urgency. Instead,Big Fossil has moved to funding and promoting Delusion and Delay.

Delusion includes the fantasy that new technology just around the corner will save us. The best example of this is carbon capture.  This is storing carbon dioxide and other greenhouse gas emissions underground - literally burying the problem. Unfortunately, carbon capture has never been shown to work at anything like the scale that would be needed to address the climate crisis. Instead, carbon capture and other emerging technologies (the solution always being just around the corner) are used as an excuse to keep funding fossil fuel companies (to the tune of about $12 million Australian in public money each year.)

Delusion also involves overstating the industry’s progress toward addressing climate change - greenwashing.  When you read about fossil fuel companies reducing their emissions - invariably they are talking about the emissions created in digging up and processing fossil fuels - not the emissions created by burning them, which dwarf the former. The industry that has done the most to create the climate crisis will not solve it.

And Big Fossil is still hard at work to prevent meaningful timely action on the climate crisis. At the 2021 IPCC conference in Glasgow, there were more representatives of the fossil fuel industry present than delegates from developing nations.

The main strategy currently being used by Big Fossil and their lobbyists is Delay. Invariably this is coached in terms of financial prudence, by pointing out the expense of transformative action away from fossil fuels and towards renewables. And so we hear constantly about the cost of the clean energy transition, in the media and from certain politicians.  In fact, delay in action on climate change is forecast to be far more expensive.

There is a historical precedent for this, in the struggle to abolish slavery. Decades were wasted on economic arguments that the economy would collapse if slavery was stopped. That wasn’t true then, any more than arguments that is it too expensive to make the changes we need to stop global heating are now. In fact, the abolition of slavery led to an era of enormous technological innovation and prosperity. It is not hard to foresee that the same is likely to be the case for the renewable transition.

And just like slavery, the false economic argument ignores the cost of the human suffering that is being and will be caused by global heating.

The fossil fuel industry makes 2.3 billion dollars of profit. Every single day for the last 50 years. And so, every day we delay meaningful action on climate change they pocket another couple of billion dollars. We simply cannot outspend Big Fossil. But we can remove their social licence.

So let’s call them out. Let’s call out Woodside, Shell, BP, Chevron, Santos, ExxonMobil and the whole malign crew of Big Fossil, who have shown themselves over decades to be utterly indifferent to human suffering in their relentless pursuit of obscene profit.

Our children deserve a world and a future free of fossil fuels.